HTML(HyperText Markup Language) is one of the easiest programming languages out there. Technically, HTML is not a programming language and its a Markup language. But, HTML also involves coding and hence it found a place on this list. It’s not too hard to learn HTML syntaxes. The HTML code can be written using few in-built applications such as a Notepad and does not require any special software for both writing and execution. They can be executed in any browser. HTML allows you to build documents using blocks of code called elements such as the body element. Although text editor or Notepad enables you to create a HTML document, it is preferred to use specific editors such as Notepad++, Visual Studio as they offer more features and flexibility.

Cascading Style Sheets(CSS) are used to define how a web browser should interpret the webpage. CSS allows us to do a variety of tasks such as altering the layout of the webpage, inserting animations, setting background, choosing a font style, size, colour and much more. They are either placed within the HTML code or outside the HTML code and then linked to the concerned HTML document.

JavaScript(JS) is a revolutionary language that has led to the revamp of the entire web development industry. It is used in combination with HTML and CSS. JavaScript is a client-side language. But, with the inception of Node.js, JavaScript has also enabled the server-side functionality. Using JavaScript, one can do a lot of tasks such as building complex algorithms, animating the elements of a web page, etc. Frameworks such as Reactjs, React Native, Vue.js, etc. have made JavaScript even more productive.

Python is an easy to use programming language. Many people who have an interest in programming are beginning their journey with Python these days. That’s the reason why many schools and colleges included Python in their curriculum. Python needs a development environment installed to get started with, which is unlike HTML, CSS and JavaScript. Python is used in Game development, Artificial Intelligence, Machine learning, Backend development using frameworks like Django, etc. The syntaxes of Python are extremely easy to learn and code, which makes it the favourite language for many.

Ruby is another scripting language which is similar to Python in terms of being simple, readable and dynamic. It is widely used in the development of websites and mobile applications. Rails is a familiar framework, that is built using Ruby. Ruby is known for its flexibility and the best support team that assists its users through online forums, documents, etc.

Hypertext Preprocessor (PHP) is another open-source scripting language that finds its use in the development of Backend for websites. PHP facilities seamless storage and retrieval of data such as the contact us form data, newsletter subscribers data etc. Facebook and WordPress use PHP. PHP can also be used to send and receive cookies. 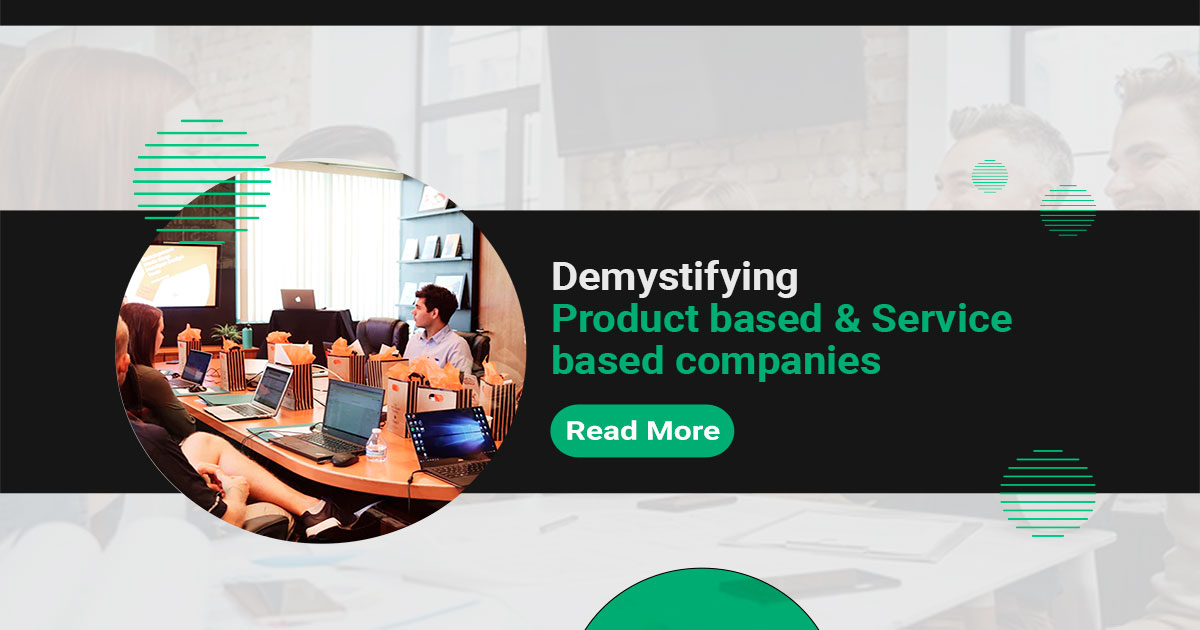 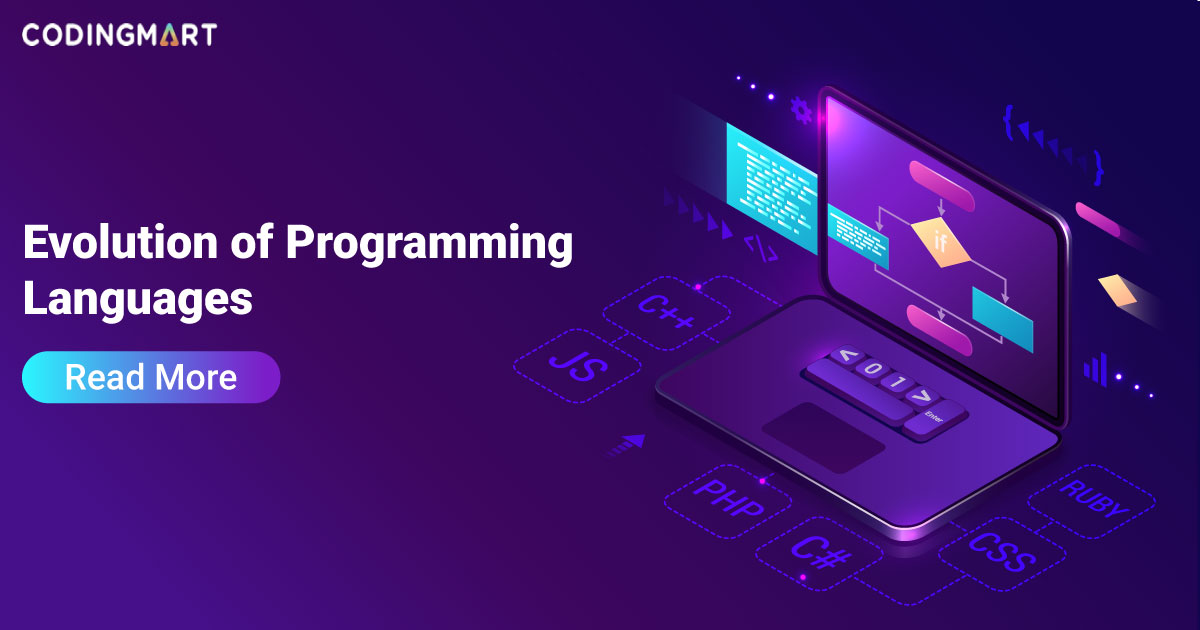 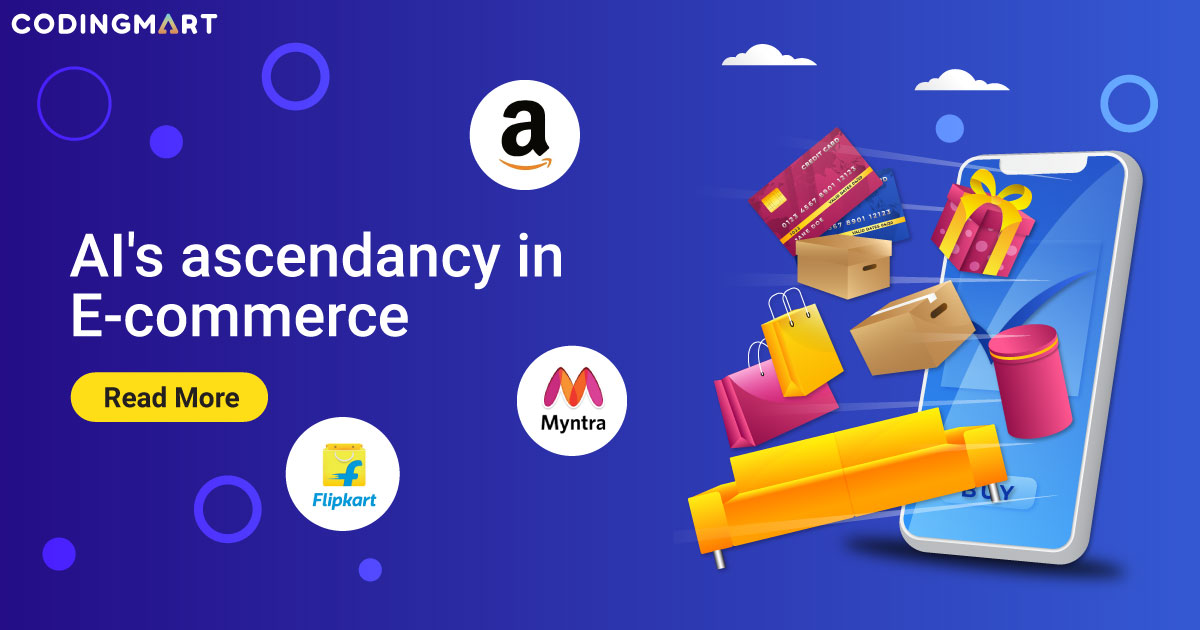