Who can use Node.JS Development?

Different types of applications like command-line application, web application, real-time chat application, REST API server, etc can be built using Node.js. Node.js helps in building cross-platform desktop apps. It’s used in various other popular platforms including React Native, PhoneGap, Titanium, Apache, NativeScript, Appcelerator. As time passes, every project tends to grow in terms of new features and expectations of users, therefore it is essential we make use of the correct technology which will ensure better performance and efficient deployment in the later stage.

Node.js has been gradually taking over development in enterprises. It has become a standard for large-scale apps. For several years now, Node.js has been offering frameworks and libraries to create interactive, modern interfaces. Rewriting the existing code to Node.js helps in boosting the teams’ productivity and increase the performance of their applications.

Node.js intends in building real-time applications, the Internet of Things, and microservices. Real-time applications are built-in lightning-fast speed with this technology. The efficiency of the development is more as the gap between frontend and backend developers is filled.

The availability of NPM(Node package manage) ensures a productivity boost. Multiple simultaneous connections are handled efficiently by Node.js. It embraces scalability. Long term support in node.js allows developers to assess what the future holds for the application and to plan development according to the timeline.

Several giants including Walmart, NASA, Intel, and Twitter use Node.js. Node.js stands apart from other programming technologies due to modern tooling and its embrace of the more forward-looking way of developing complex applications.

For any queries about the technology, contact us on code@codingmart.com 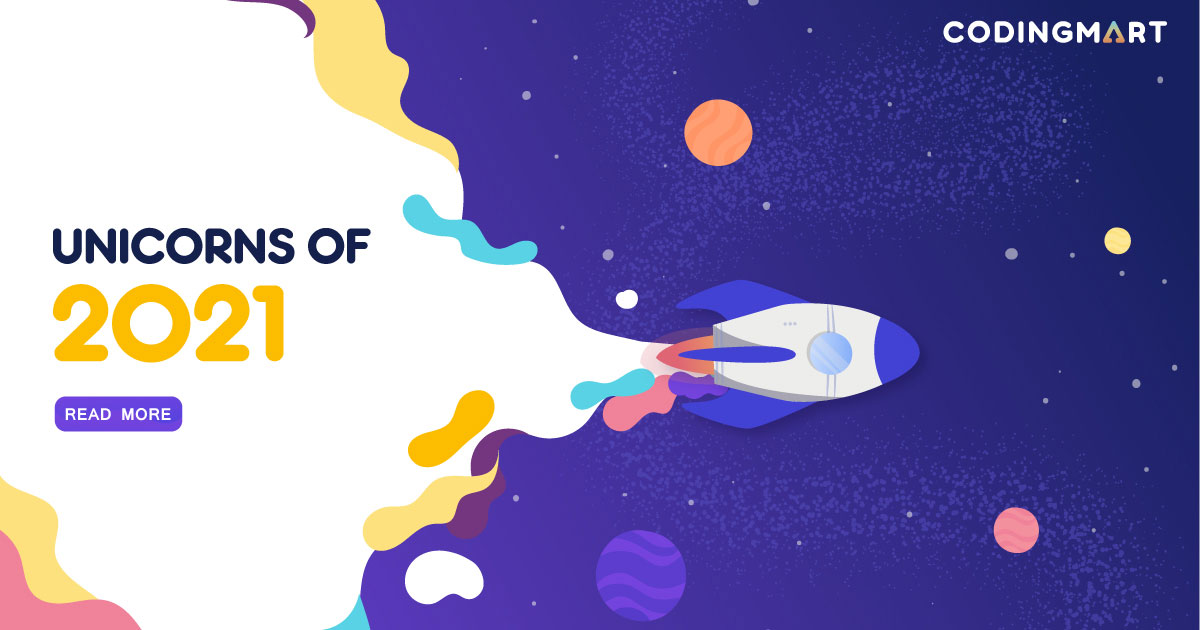 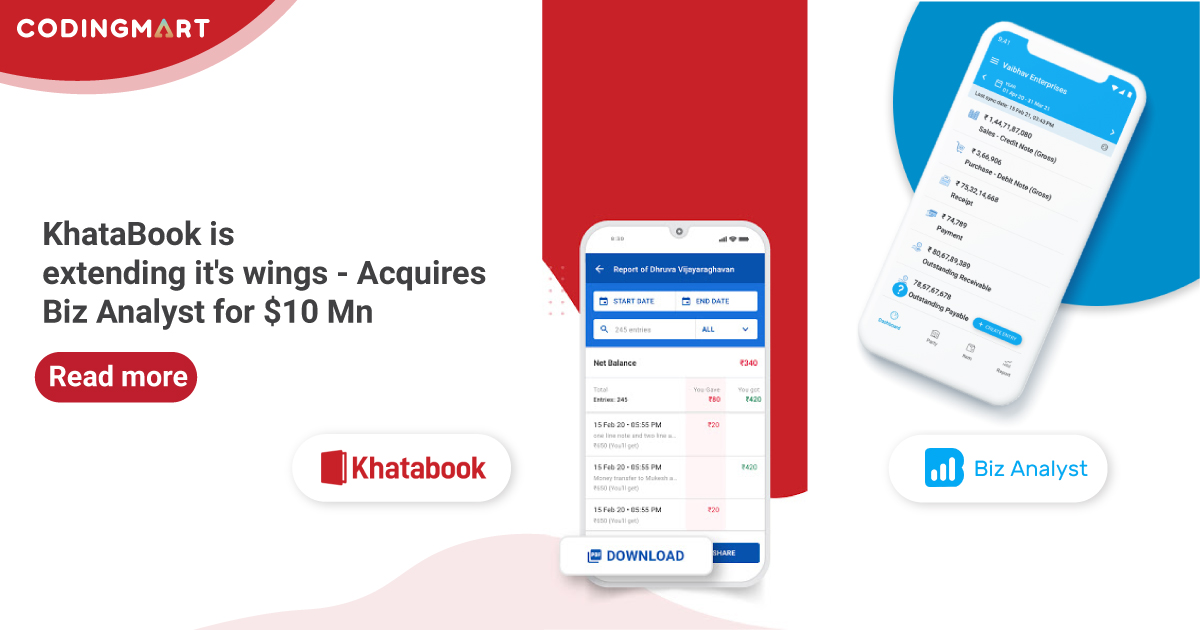 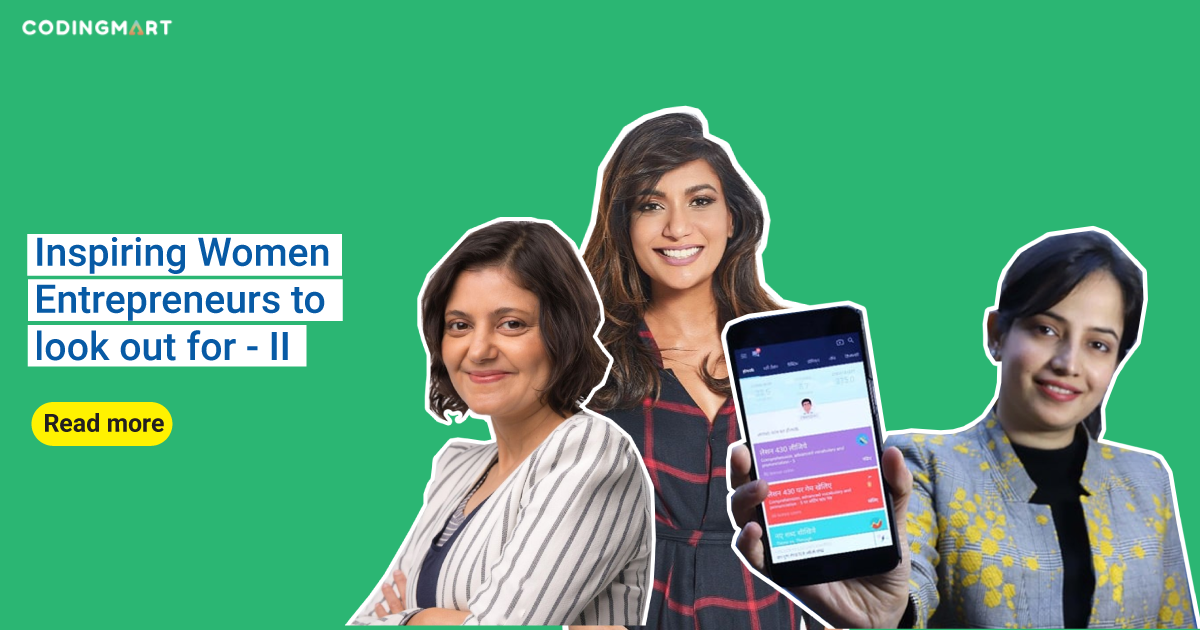 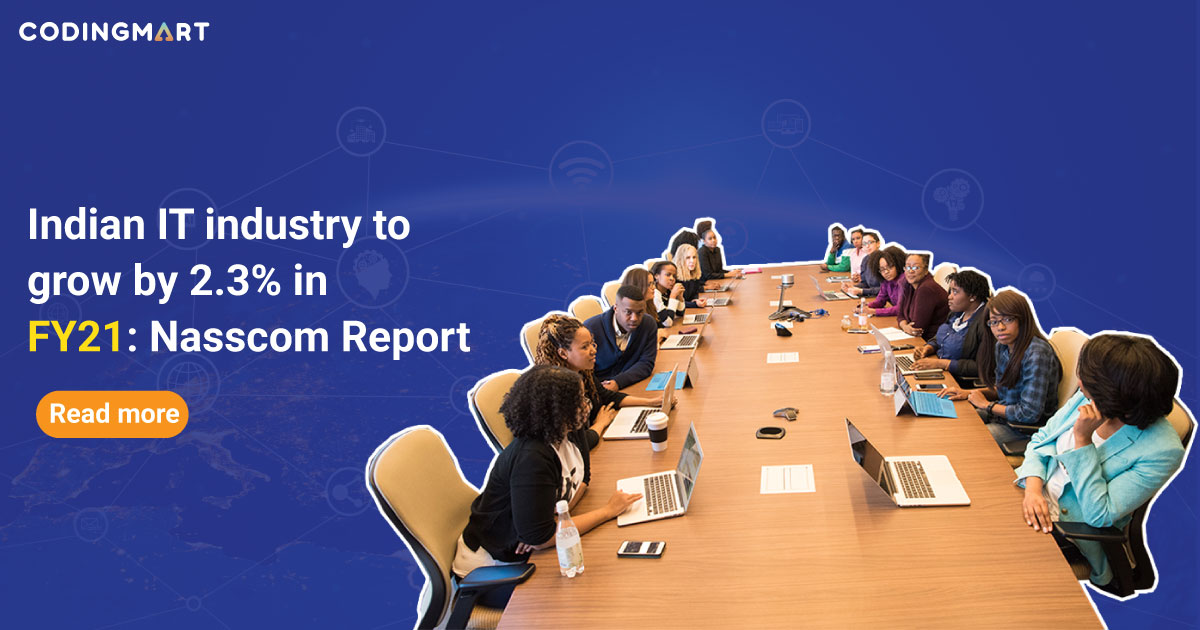