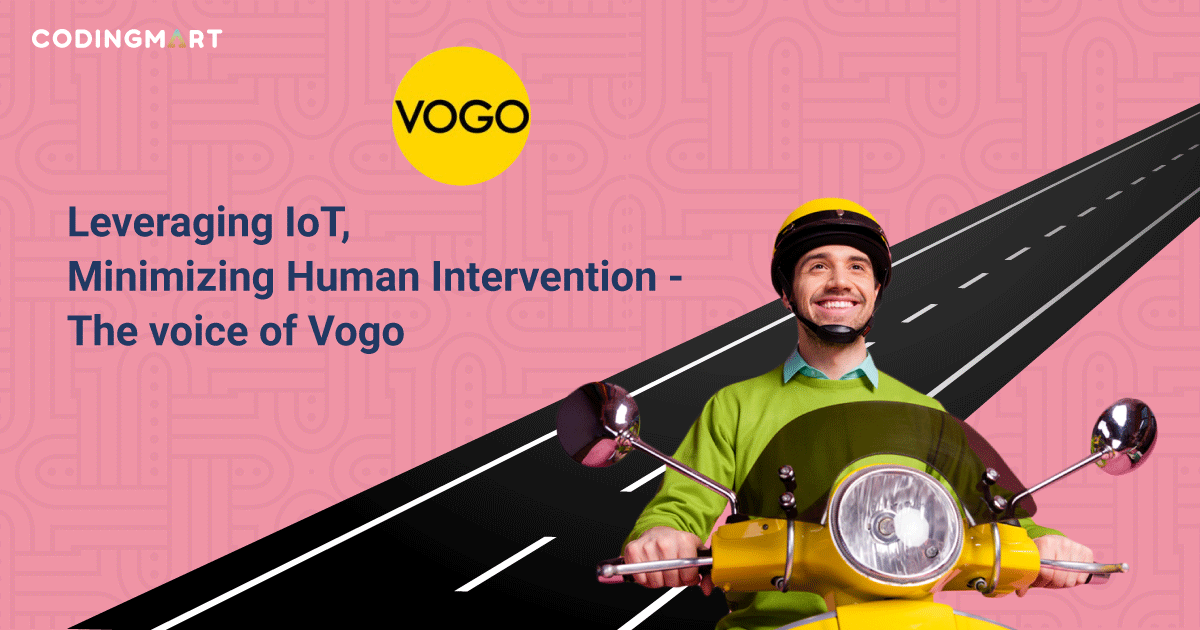 With technologies like IoT, AI, AR taking over the world, companies have a hectic task of updating their workflows regularly by leveraging the technologies. All the technologies have one core objective, that is Automation. With automation, time and resources can be effectively utilized.

Vogo, the rental industry leader is one of the companies that has successfully enabled complete automation by leveraging the benefits of IoT. COVID-19 has accelerated the automation phase of the company as people didn’t prefer to interact with humans.

Automation of Pickups and Drops:

When the company was started in 2015, they had field executives who would hand over the vehicle keys to the customer. The company thought of automating this first. Their tech team headed by Abhimanyu Goyal had built a Key Lock Box in 2018 which would let customers use the scooter upon entering the OTP that has been sent to them. This in-built system was scaled up to 3,000 scooters. Later, Vogo realized that the system had a lot of challenges: the box was destroyed, few users forgot to return their keys, few manipulated the keys, etc.

Later, Vogo decided to move on to Bluetooth technology to make a keyless solution on their own. The tech team brainstormed ideas, sought advice from the automotive experts, conducted researches, explored various parts of the scooter, etc. At the end, the team succeeded in making a Keyless IoT that worked completely fine.

Within six months, the team built a prototype, tested it under various scenarios, applied it to 1,000 scooters and got users feedback to ensure the system is flawless and suited for everyone. Based on the feedback, a revised system was built and used on 1,000more vehicles. This time, they received a stupendous response from the users for being safe and easy to use. The chances of damaging the system were also very low as the revamped system was sealed inside the vehicle.

The Keyless IoT system had simplified the Booking process by the addition of a new feature. Vogo had recently launched a one-click booking experience for scooters where riders can connect phones to scooters through Bluetooth, and then directly start or stop the vehicle from the app. The manual interaction with the scooter wasn’t there anymore.

In addition to the above benefits, remote identification of fuel level, speed, location, etc. was also made possible by the IoT technology. These revolutionary moves were extremely beneficial to the users as well as the company. Vogo introduced a referral program in 2019 to its regular users and it was a grand success.

Vogo taught us one important thing: “Investment in improving the existing systems is more important than scaling up the systems” 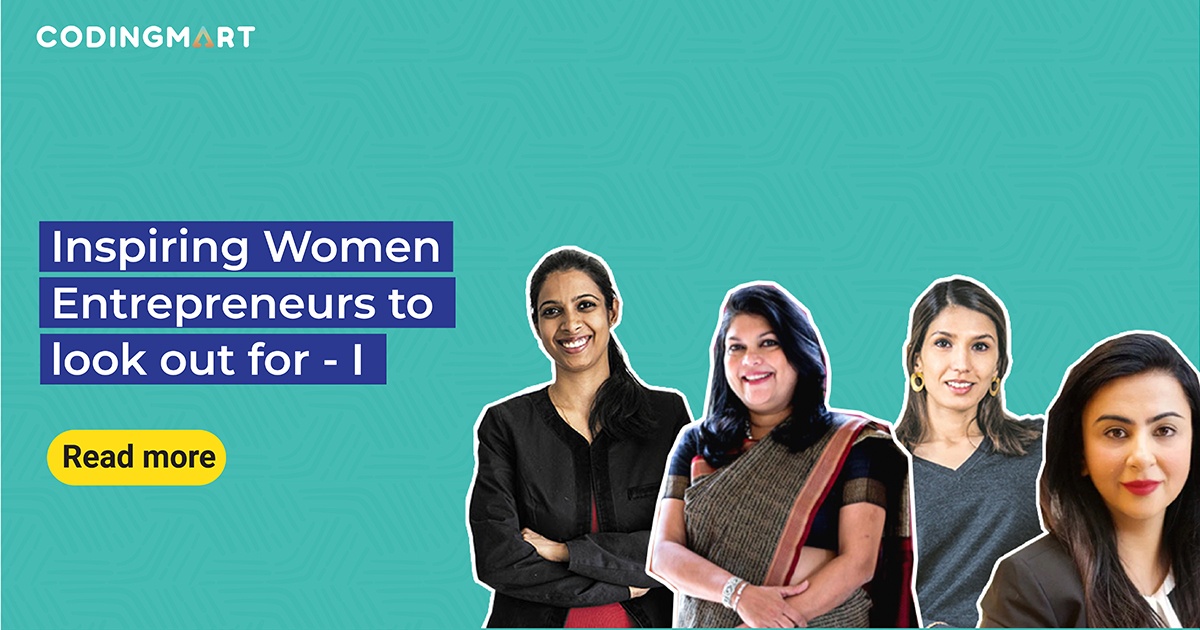 Inspiring Women Entrepreneurs to look out for - I 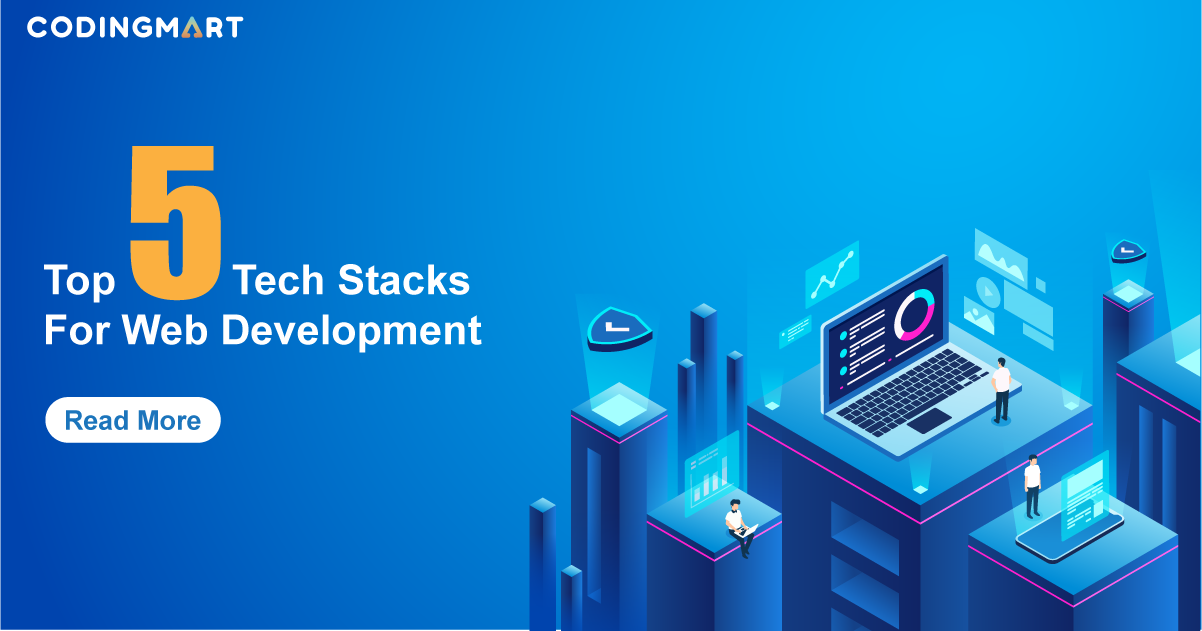