Hybrid apps vs Native apps - Which one suits your need?

Mobile applications have subjugated almost every sector. They have established their footprints in Banking, E-commerce, Health, Pharma, Food, and many other industries. They transform the user experience to a whole new level. If you are someone who is planning to launch a mobile app for your business, you will have to come across a few jargons. “A hybrid app or a native app?” is the first jargon you will face. This article concentrates on answering the question “What are the differences between a Hybrid app and a Native app? Which is best for you?“

Native apps are applications that are specially designed to function in a specific Operating System(OS), either Android or iOS.  Java/Kotlin and Swift are mostly used to program Native apps. Hybrid apps are developed using web technologies.

Reasons to choose a native app:

Native apps are reasonably faster, can substantially use all the resources of a device (microphone, camera, etc.), UI/UX, and gesture friendly. Can handle complex operations in mobile devices itself. Native development is highly preferred for more resourceful applications like games, VR/AR applications, IoT and etc. Offline accessibility is the most exceptional advantage of native apps.

What downsides or disadvantages do Native apps have?

They have to be built separately for each OS and hence require different codings for apps to function on Android and iOS. So, they consume more time and resources. Updates to a native app will be available only via the play store or iOS store. So, a user must download it manually unless he has opted for auto-update when on Wifi.

Reasons to choose a hybrid app:

The most promising advantage of a hybrid app is that a single codebase is enough for apps to run on multiple platforms. So, it consumes much less time and resources when compared to a native app. Also, there is no need for users to download and install updates manually. Users will get the updates while they use the app.

Don’t hybrid apps have any disadvantages?

Hybrid apps do have some notable downside. It misses out on offline access, which is a deal-breaker for many. Though there are ways to do it, it’s not proven enough. Navigation elements will not be intuitive as a native app. Hence, the number of requests made to a server at a time and bandwidth greatly influence the app’s speed.

Which one should you choose?

To sum it up, it is good to go by the native app development if the nature of your products is heavy, for example, Games, Security tools, Smart appliance management, AR, Messengers, Streaming technologies, etc, and if you can spend some time and resources. A hybrid app is preferred when you don’t have enough time or capital or you are planning for a Minimum Viable Product with no complex features. It is also preferred if you are unaware of how your app performs. So, it’s good to go by the hybrid apps to experiment with your ideation as it is cost-efficient and takes less time to build. In the end, the nature of the product is a key input to choose the technology. If you are still confused about which technology is right for your product, contact us now. 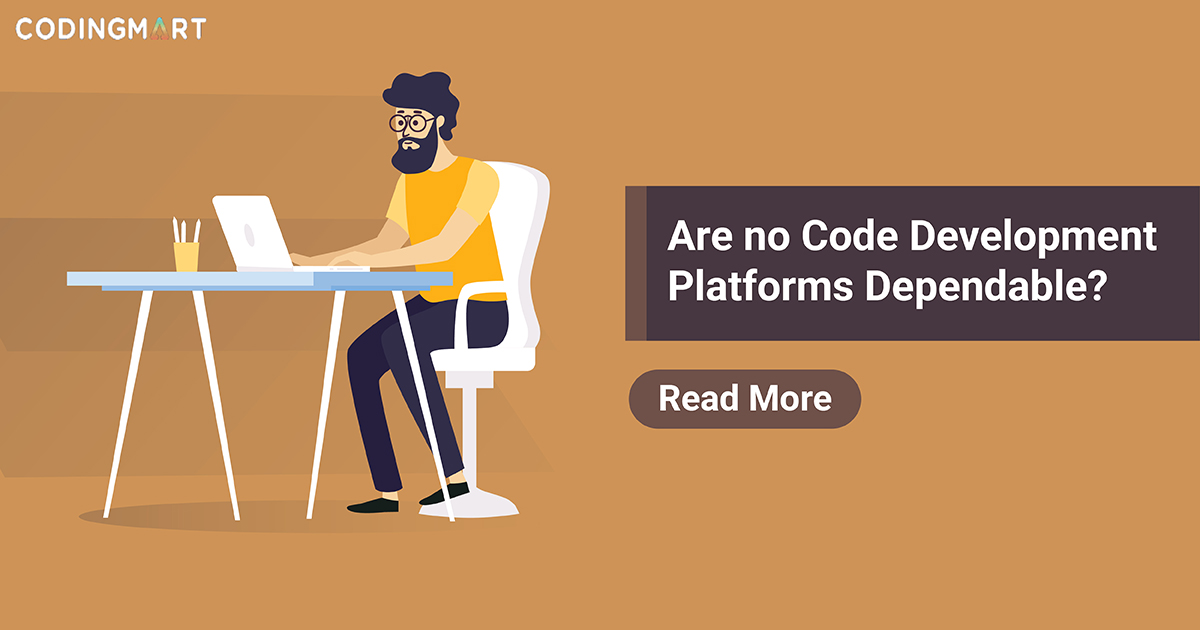