How many Good Coders are there in India? 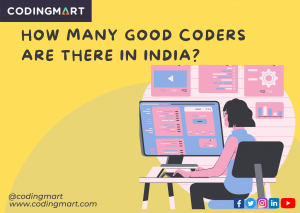 According to a study by Aspiring Minds (employability assessment company), only 4.77 per cent candidates can clear the minimum requirement for any programming job. Recent analysis in Hackerearth says 96% of Indian Engineers are not fit for programming jobs and 80% of them are not even employable.

Root cause for such a lacking performance is lack of passion. Most of the students see Coding as a high paying job and starting to learn it on 4th year of their college.

In India, only 1/10 student start learning code before 15. Where as globally its 4/10. Coding is tightly coupled with our logical and creative thinking capabilities.  As per the Piaget’s learning theory, the concrete operational stage ages 7 to 11 is where a child starts to learn logically. But, in India during this age most children stick to academics only! This is very basic comparing the global standards.

Recent research says only 26,000 coders in India are considered as first hand coders as of 2021, all others are working on the enhancing and maintaining their codes. Out of 4.8 Million developers in US, 1 million are Indians. Given on average Indian developers stay in US for 3 to 5 years and they migrate, we can easily witness close to 2 Lakhs coders moving to US and other countries every year.

With less than 1 Lakh good coders in India, we can definitely agree that demand to supply ratio is very high and raising. (Recent stats says 1 good developer have 5 jobs vacancy). 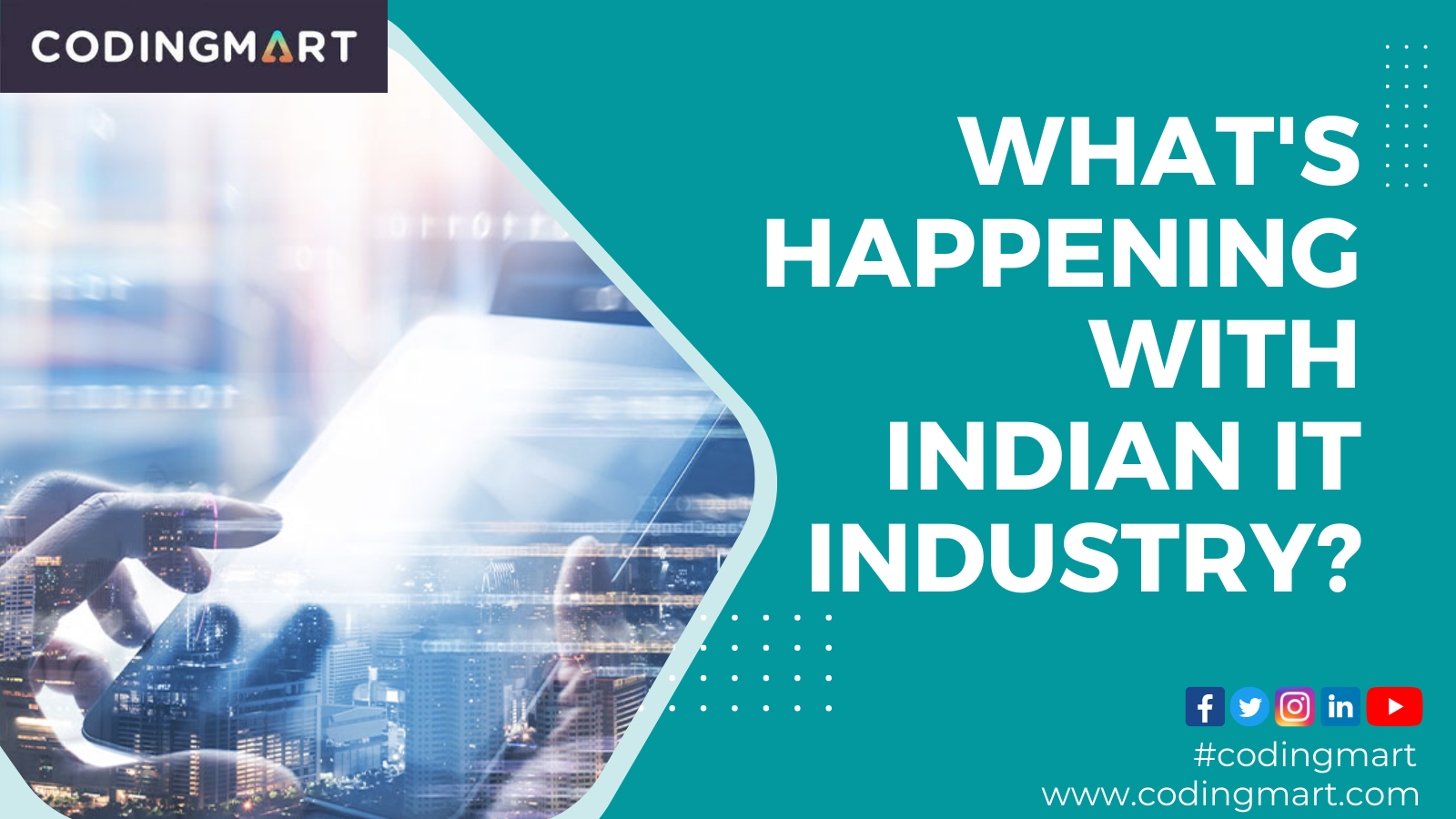 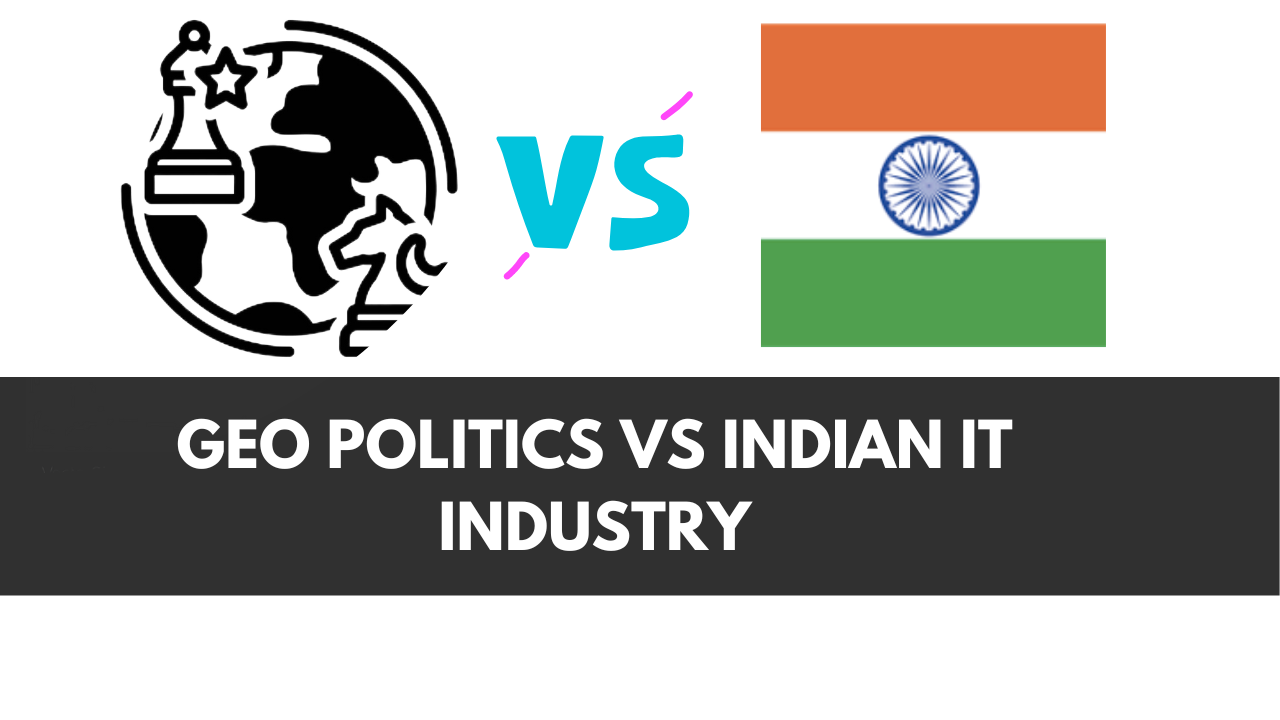 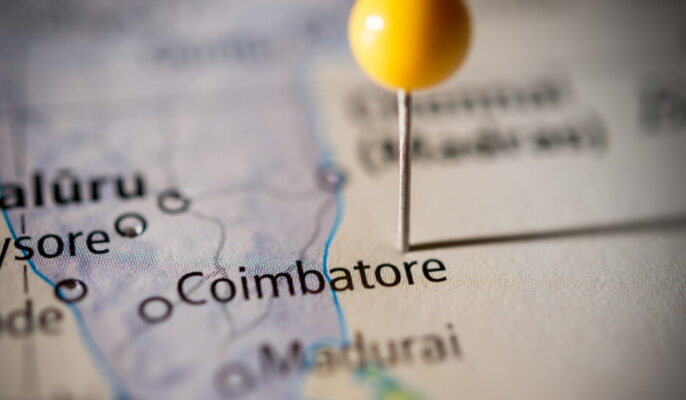