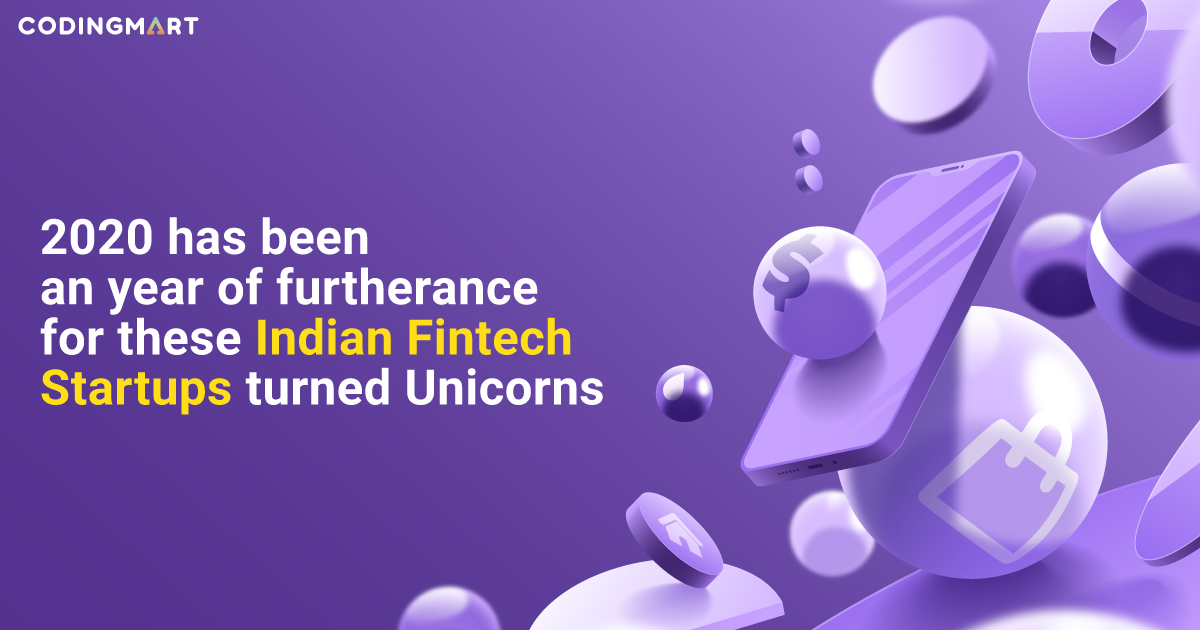 2020 has been an unwelcoming year for many. But, it has been the most delightful year for the following Fintech startups, as they turned Unicorns. Let’s have a look at the companies and few insights of their growth.

Pine Labs is an Indian merchant platform company that provides financing and last-mile retail transaction technologies. It provides software for Point Of Sales (PoS) machines. Pine Labs was initially launched as card-based payments and loyalty solutions provider in 1998 by Lokvir Kapoor, Rajul Garg, and Tarun Upaday. Later it began its journey as a POS software service provider in 2012 and Pine Labs is currently valued at $1B+. 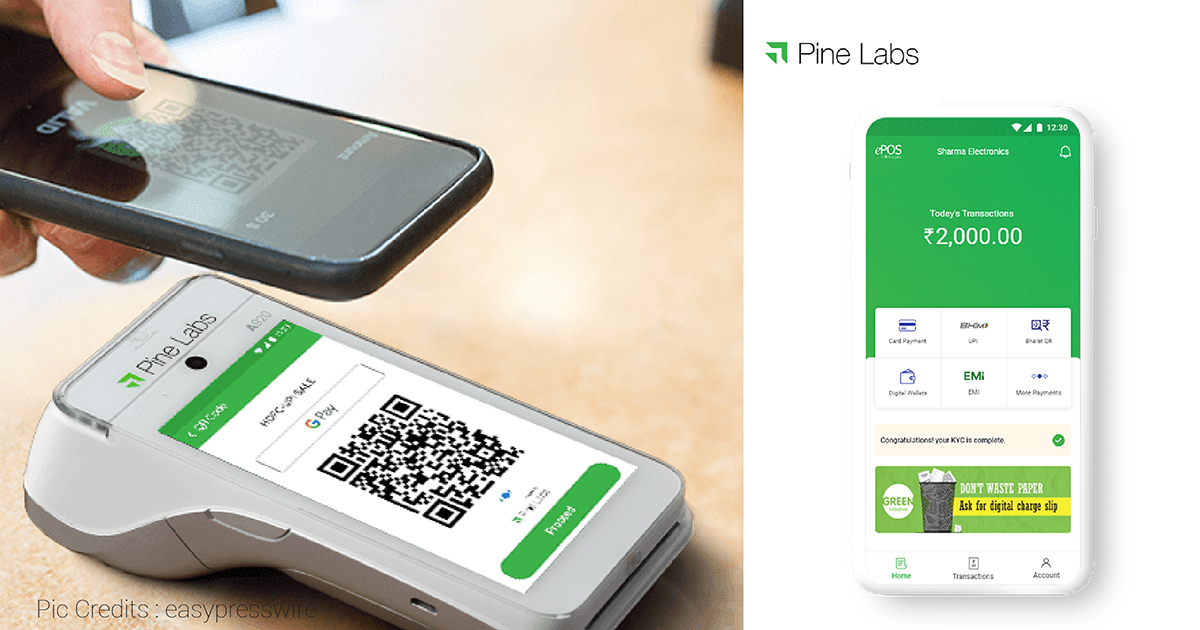 Being one of the oldest merchant platforms and POS companies in India, it has over 1,40,000 merchants in India and around the world. It turned into a unicorn in January 2020 after raising an undisclosed amount (rumored to be $100-$150 million) from Mastercard. Pine Labs was the first Indian company to become a unicorn in 2020. Despite the COVID 19’s devastating impact, Pine Labs says it has seen almost a 67 percent raise in monthly merchant on-boarding.

Razorpay is a payment gateway service provider. It was established in 2014 by Harshil Mathur and Shashank Kumar. Now, Razorpay has been one of the most preferred payment gateways by the MSMEs. Razorpay, the Bangalore based organization has attained unicorn status in October 2020, after raising $100M funds led by GIC and Sequoia, with the involvement of the existing investors too. It took Razorpay seven years to achieve unicorn status. Since its inception, Razorpay has made transactions worth $25 billion and set a milestone. 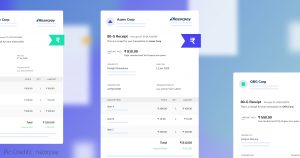 PhonePe was launched in 2015. It was later acquired by Flipkart in 2016. Since then, it continuously raised funds from companies backed by Flipkart and others. Later on, the company became a separate entity and started its own proceedings. It became a unicorn by 2019. But, by then it was under Flipkart. So, it can be considered as a separate Unicorn company only by now as it has unspun from Flipkart.

Many other Fintech companies have received noteworthy funding and are yet to become unicorns(soonicorns). A few of them are PayMate, CRED, Digit Insurance, BharatPe, Mswipe,  etc. They are expected to be unicorns by 2021 or 2022. 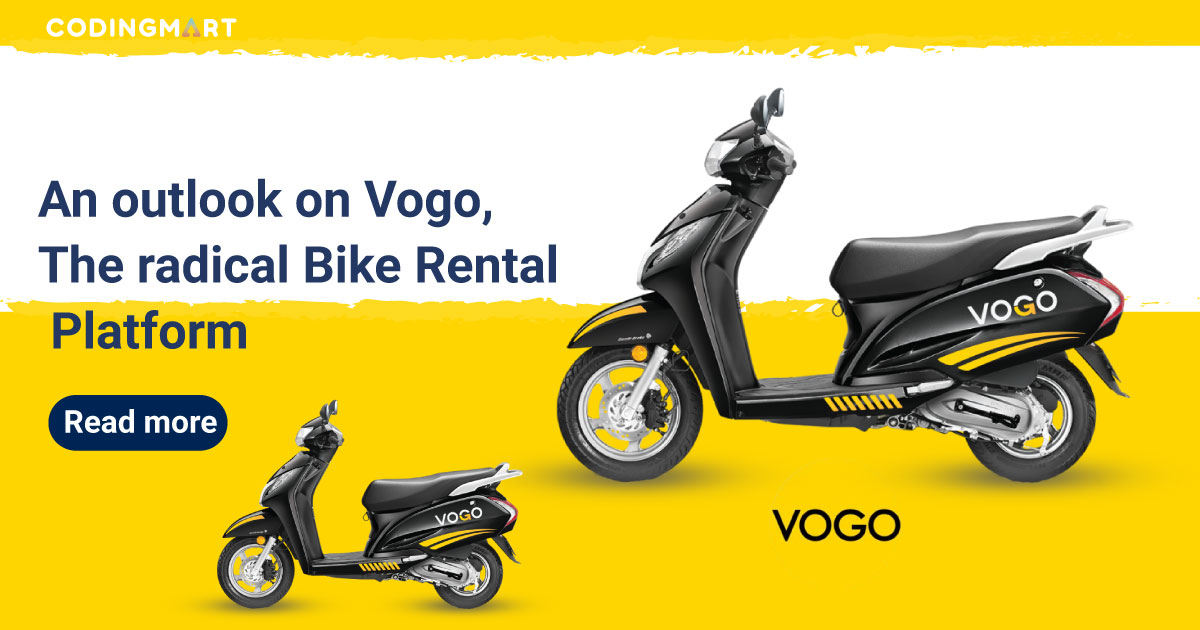 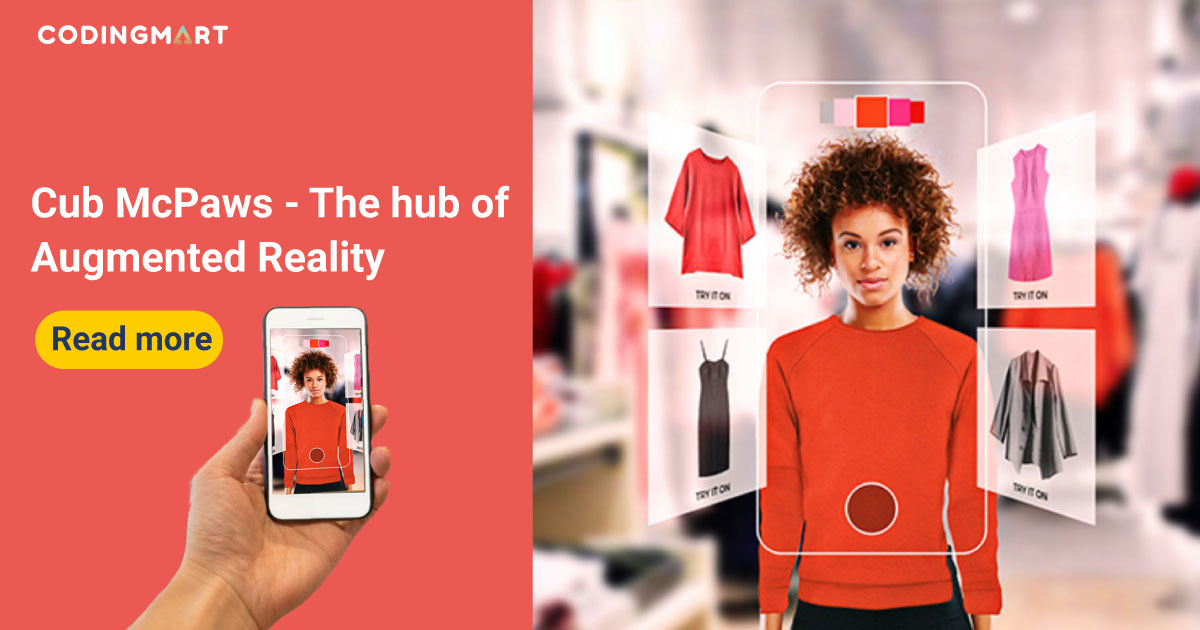 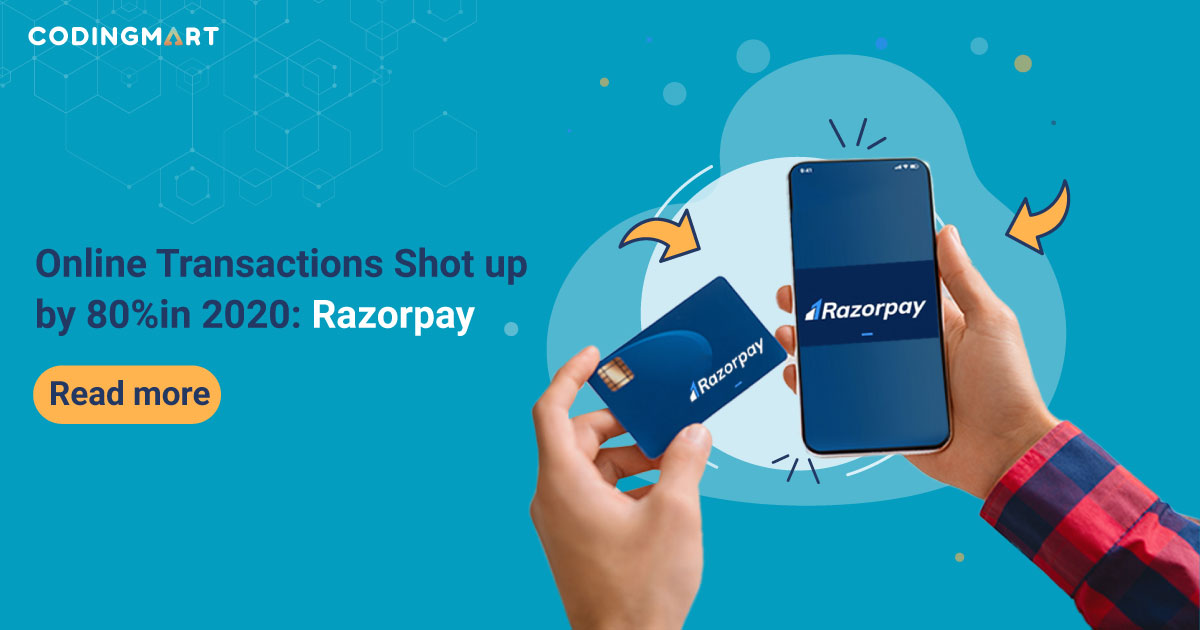